What is the place for Outreach among Quakers today? 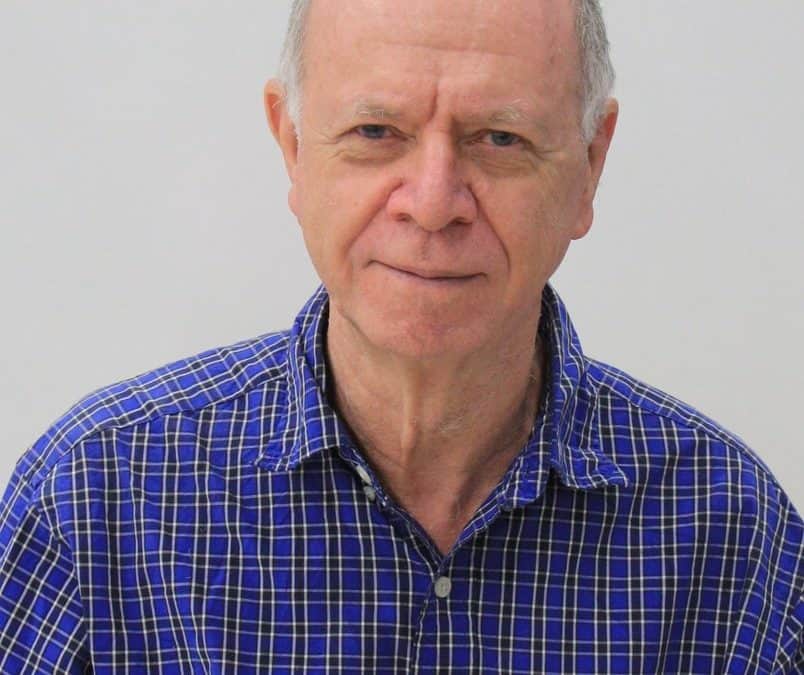 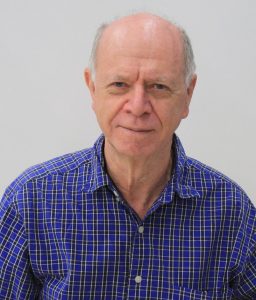 We all know that our membership and the number of attenders and associates are shrinking. The rate we are shrinking is exponential and a primary cause is aging and death.

The total number of Australian members and attenders is about 2000. This means that for every Quaker there are about 10,000 Australians who are not Quaker. We are a fringe organisation. Most people in Australia will never have a meaningful conversation with a Quaker in their lifetime.

The New Zealand YM has taken an unusual step in forming an Outreach Committee. I have been part of the several US based YM’s. To my knowledge none of them has or has even considered having an Outreach Committee. I have shared what New Zealand is doing with Quakers in the US and members of at least three US YM’s are monitoring the initiative with interest.

In addition to aging, there are other factors that contribute to our reduction in numbers.

If we want to overcome the barriers to entry for new members, then as a society we need to place Outreach on our local meeting agenda on a regular basis and consider whether to follow the lead of New Zealand’s Yearly Meeting and form a YM Outreach Committee. Members of their committee are travelling to, and meeting with every local meeting in NZ listen to and share outreach ideas and strategies. Some local meetings in NZ have already formed local Outreach Committees. Quaker facilitated public meetings focused on matters affecting local communities are attracting response from outsiders.

We may need to look hard at some old habits and even some processes that are near and dear to us if we want to attract new blood.

The degree to which we are willing to be involved in Outreach is an open question for each of us individually, our local and regional meetings and our yearly meeting. I believe we must act at all four levels if we wish to grow. The alternative is to submit to the ongoing and rapid decline.

I know of no formal study, but I believe there is a large body of people who would become Quaker if they only knew about and trusted us because they resonate with our beliefs, values, and openness to non-theism.

My own story is that I was a Quaker for many years; my values were Quaker but had I no clue that here was a society that believed as I did. I was aware about Quakers, but thought they were a little odd!
Had I known what Quakers were like and what they stood for, I would have joined much sooner.
I believe there are many out there like me and I hope and pray that we will find ways to reach them.

John Michaelis is a long-time member of New South Wales Regional Meeting who has recently moved to Aotearoa/New Zealand.

Editors’ note: This, we believe, is a vitally important topic, and the very existence of the Society in Australia may depend on our response to the challenge.  Please make your views known by adding a comment to the on-line version, or sending a letter to us at caustfriend@quakersaustralia.info for publication in a later printed issue of The Australian Friend.