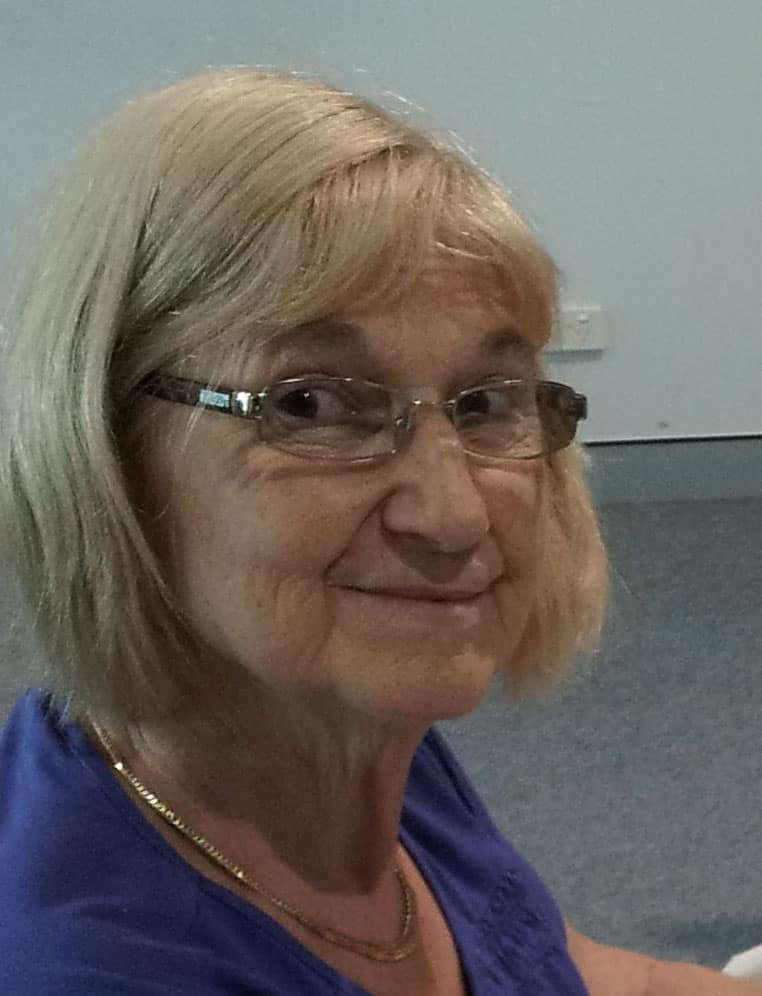 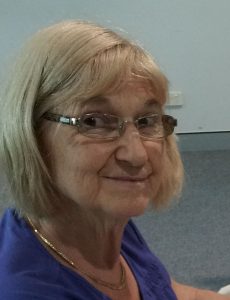 As a birthright Member of the Society of 82 years standing, over the last few years, I have felt like a lone voice in the wilderness. Our Society is aging – fast – and very obviously. What are we doing about it?

Many years ago, we stopped accepting children as Members of the Society – they became Children of the Meeting. I wasn’t in favour of that – and it left half my grandchildren Members and half not! Then, we moved Yearly Meetings to mid-winter which cut out Young Friends because most of them are right in the middle of their University Year. Yes, they may have some time off, but in my experience, this tends to be used to catch up on those continuous assignments, rarely used as “holidays.”

I know we had exhaustive discussions about this move and some of those present at Regional Meeting own houses in bush fire areas and can’t leave their homes at that time of year. I wonder if anyone has actually done a survey to see just how many Friends DO have homes in a bush fire prone area who feel unable to leave their homes in January. I suspect they will be very few in number.

Now I hear that not only Yearly Meeting THIS year will be Zoom (I think quite reasonably in view of the prevalence of Covid worldwide) but the plan is to also have 2022 on Zoom. When I queried this, I was told “many Friends are happier on Zoom, no travel, no costs, can dip in and out better and they don’t like being in such a large group of people for a week.”  When I relayed this to two of my grandchildren who have just graduated from Junior Young Friends to Young Friends, they held up their hands in horror with a remark along the lines of “Ah well, I suppose they’ll go on Meeting on Zoom until ….”

The Young people NEED to meet face to face and if they do that in the bosom of Yearly Meeting, they are absorbing by osmosis all the business of the Yearly Meeting and what it means to be a Quaker at the same time. They are interacting with all age groups and making and strengthening the friendships that older members of the Society have already made. And their parents: Who will forget that skit the roughly 50-year-olds put on at the last YM in Tasmania? I actually suspect that some of those parents came to YM to bring their children. I was also painfully aware that no YFs or JYFs met during YM last year.

During Covid, many things have changed in our society and much research has accompanied this – to discover the pluses and minuses. One of the things that happens when people meet on Zoom is that they do not form community. This is a problem that many organisations are realising they have to address.  Are we aware of the implications of that in the Society of Friends?

Can we revisit these decisions, thinking, not only of our aging selves, but also of our Young Friends, who are, after all, our future?