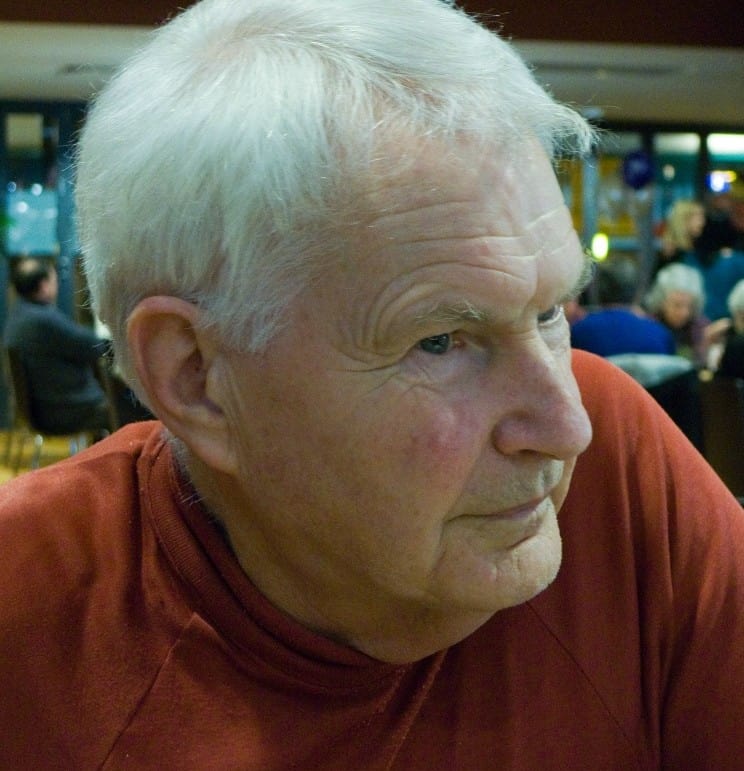 The Quaker United Nations Office (QUNO) has recently released a publication on International Standards on Conscientious Objection, by Laurel Townhead. Here is a summary and some notes about the Australian situation.

Quakers have a peace testimony (presented to King Charles II in 1661) which states that “the Spirit of Christ which leads us into all Truth, will never move us to fight and war against any man (sic) with outward weapons, neither for the kingdom of Christ nor for kingdoms of this world”. Our founder, George Fox, said he “lived in the virtue of that life and power that took away the occasion of war”. As a result, Quakers over the years have opposed war and sought to create the conditions in which it is prevented. Conscientious objection to military service is one example of the expression of the peace testimony.

The Quaker United Nations Office publication on Conscientious Objection was issued in April 2021 (see link below). It surveys the development of international thinking and decisions, and includes the following points;

QUNO’s work over 60 years has helped increase recognition of CO status in human rights instruments by (a) supporting the development of standards and implementation, (b) linking COs to relevant UN processes, (c) collaborating with other agencies, and (d) researching the application of refugee status determination in CO cases.

As a result of the Vietnam War and the issue of conscription, there was an intense debate over some years about whether there should be a wider definition of CO status. Senator Michael Tate (ALP) and later Senator Jo Vallentine (Greens and Quaker) led efforts for changes to allow conscientious objection to particular warfare. As a result, Australia adopted new legislation (Defence Legislation Amendment Act 1992) which provided for exemption to be given to

The legislation prescribes a process for determining exemption using a civil tribunal (usually three people) appointed by the relevant minister. The tribunal sets its own processes within general guidelines that they must be informal, quick, fair, and economical. They can call witnesses and seek further information as needed. There is a provision to allow an appeal against the decision. Alternative civilian service is not included in the legislation.

This broader approach is not common around the world, yet it has been maintained in a legislative form ever since. Let us hope this position will continue, including for people seeking asylum because they are COs from a country where the right is not available.