Book Review: Thy Kingdom Come – A Quaker`s View of Jesus. 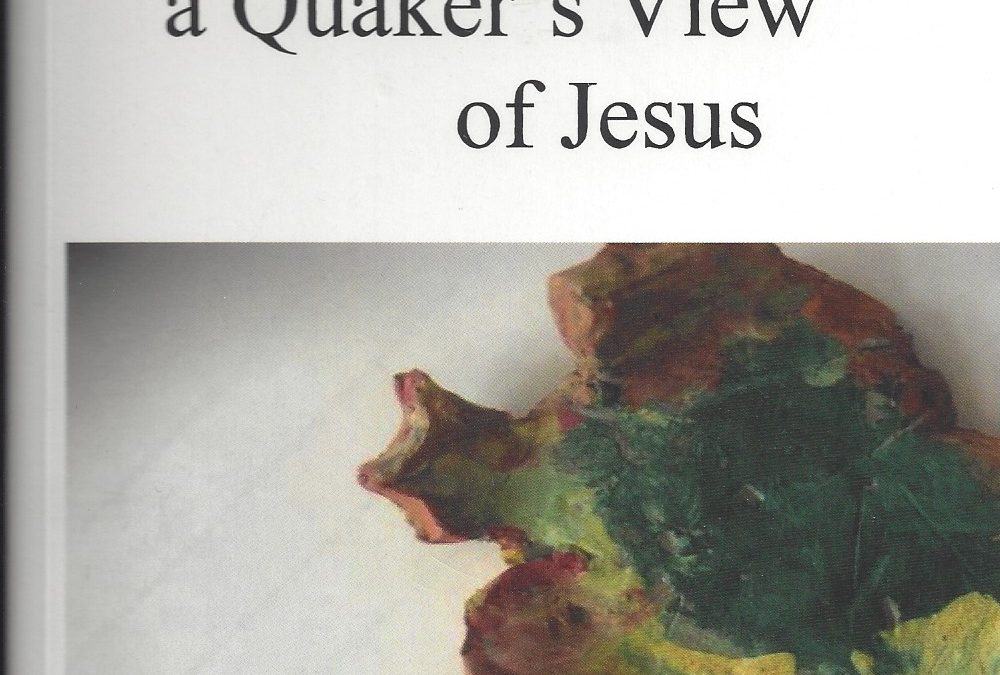 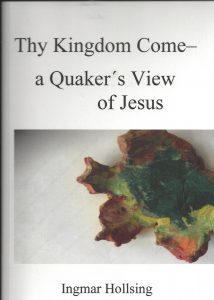 Ingmar Hollsing is a Swedish Friend, a teacher, and holds a Bachelor of Divinity from Uppsala University which specialises in the historical Jesus. He reads English and German, so is able to access sources in those languages, as well as his native Swedish. This book is a labour of love.

Whatsoever one`s interest in Jesus, one will find something about it in this book. One might be interested in what Jesus says about divorce, or about wealth… it is easier for a camel to pass through the eye of a needle, than it is for a rich man to enter heaven, a point amplified in the story of the rich young man who was advised to sell all that he had and give it to the poor, which motivated poverty as a Christian ideal. [Mark. 10:21]

Besides topics such as these, there are views in the book which shed light on the question of whether or not one is a Christocentric Quaker, which is a live question for many Friends. The book shows that the answer to the question depends on which view one holds of Christ. For example, there is the view which comes from the creeds, especially the Nicene Creed, which is routinely recited at Sunday services. This creed was written to mediate on competing views of who Jesus was which were current around the time of the Council of Nicea [325 AD].

The Nicene Creed affirms of Jesus that he was “born of the Father before all ages. God of God. Light of Light: true God of true God…” That raises important questions about Jesus. Was he always God, when he was a child of, say, eleven years old? And if he had always been God, would he ever have had to learn anything? Hollsing develops the point:

In other words, by learning from his mistakes, over time, Jesus acquired a larger share of God`s life.

Hollsing believes that it was wrong of the church to demand that people believe the account of Jesus given in the Nicene Creed, it being so speculative. The Jesus who appeals to Hollsing is the itinerant preacher who prayed to his heavenly father and befriended publicans and sinners and responded sympathetically to the woman taken in adultery. He was master of small meetings and must have been able to meet and help people who were total strangers.

Further, Hollsing does not believe that religion is about being justified before God, as Luther held, or that our deepest concern must be for ourselves and our own salvation. He believes that Christianity is about establishing the kingdom of God, and that non-violence is the way to it. Hollsing does not neglect important themes like the atonement, and his treatment of them is humane and reasonable.

Finally, like many Friends, Hollsing did not find it easy to believe, but he responded in an unusual way:

“I made the experiment of praying to the God I could not believe in, and the result. . .  surprised me. A couple of years later I wrote a poem

...you let
yourself be found
…in the stillness
In the small afterthoughts and coincidences.” [p.235]