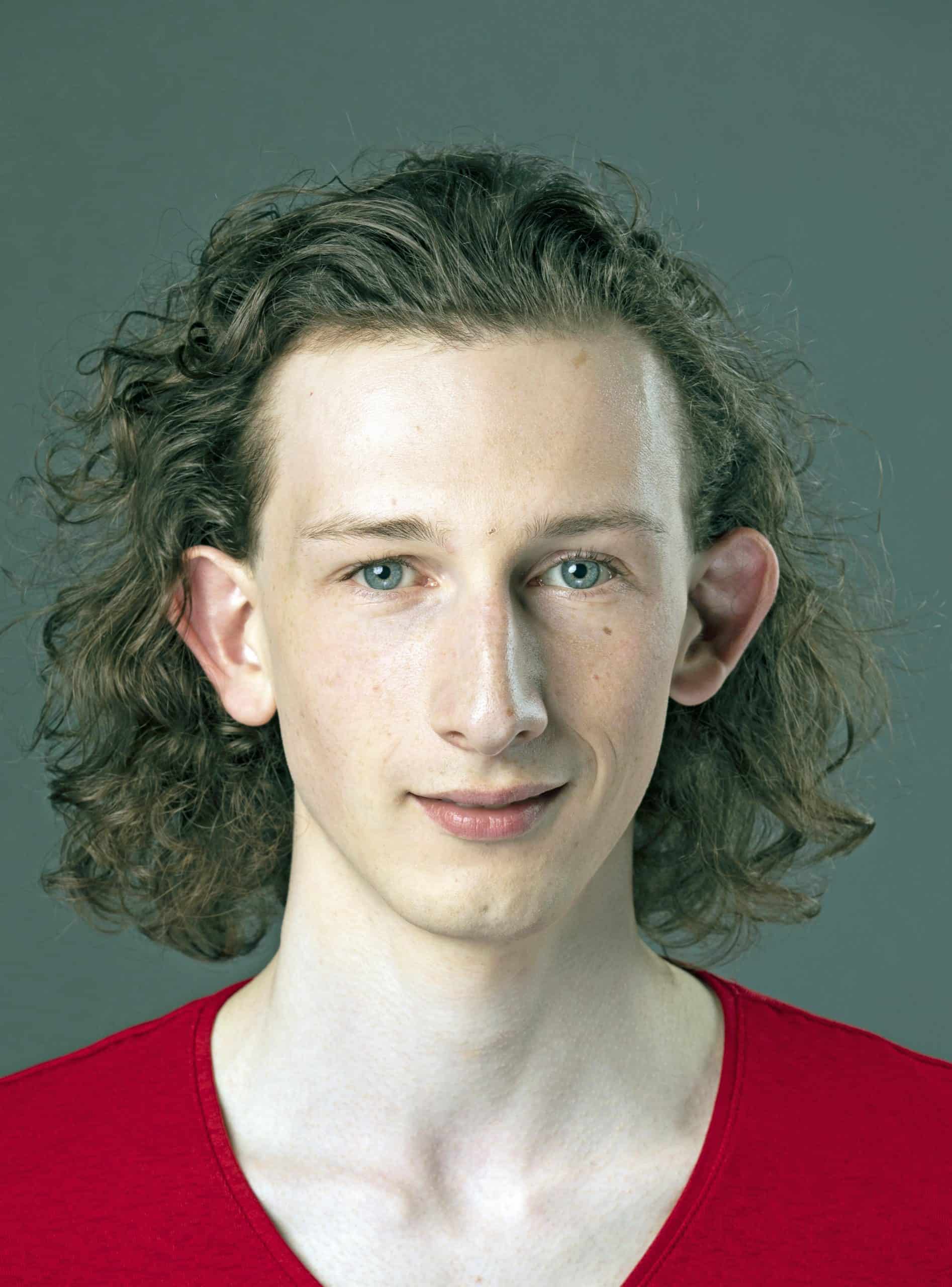 Since Yearly Meeting 2021 concluded, I have received a lot of kind comments thanking me for my “considerable part” in its organisation. “Considerable part” are other Friends’ words, not mine. That’s not to say it’s not true. A fully online Yearly Meeting requires a great deal of IT support. While I did the sizeable task of coordinating this support, there were more than 20 other Friends who also worked to ensure everything ran smoothly.

Towards the end of YM21, a Friend told me how they were amazed that I never seemed anxious through all the preparation and during the week itself. The truth of the matter was that I had been quite anxious in the lead-up, I just didn’t show it. Instead, I was able to put it aside and speak about it to family, a select group of f/Friends, and my counsellor, outside of the planning and preparation.

While others were impressed with my ability to keep cool under pressure, I was deeply impressed with how much Zoom skills had improved within Quakers. Formal Sessions and Meetings for Worship aside, more than half the remaining sessions’ facilitators were either able to Zoom host their own sessions or had found additional Zoom hosts independently.

I also certainly felt there was a lot less, “You’re on mute, Friend” than last year. It still happened of course, and it will continue to happen; it comes with the territory. However, as a rule, everyone is far more familiar with Zoom after twelve months, as you’d expect. I hope that Quakers throughout Australia continue this trend of improving and expanding their Zoom and IT skills. Zoom can be challenging and frustrating. Ann Zubrick reflected on this during YM21 Formal Sessions. But it also allows us to connect over vast distances, makes us and our practices much more accessible, and has significantly less impact on the environment.

I know that Friends often take issue with the word ‘volunteer’. Particularly when connected to undertakings within Quakers we, “do not volunteer, but are called by the Spirit”. For myself, though, volunteering and doing what the Spirit calls us to do are not incongruent. I have been called to both paid and volunteer positions throughout my life and will continue to be called in these ways.

It may come as a surprise that my job and career have nothing to do with IT. I’m a writer, actor, singer and magician; equally as at home in stage management as performing. Being a freelancer in the performing arts sector, I always have to be strategic about what I spend my time on.

I was grateful that I was paid for some of my time as IT Coordinator, but that is not why I stepped into the position. Discussions and discernment on whether I should be paid did not being until April 2021, well into preparations. I would have willingly and ably undertaken the tasks required of me if the job remained a volunteer one. Knowing that I was being paid for a portion of my time, however, firmly allowed me to dedicate time each week to the job. Coordinating a Yearly Meeting is no different than project managing or coordinating other events of similar size and complexity.

Like all large-scale events, there were hiccoughs during YM21. Almost all were resolved quickly and efficiently. Nothing brought Yearly Meeting to a standstill. For the most part, there were no concurrent sessions on the timetable (except for Share and Tells), which was a very deliberate choice. The more concurrent sessions, the more Zoom accounts and Zoom hosts needed. The more complexity, the more likely something will go wrong.

Emailing out a timetable would have been laborious and confusing, particularly if and when the timetable needed to be updated. An online timetable is much more reliable for users. There’s never an issue of “which timetable” because it’s the only timetable.

Keep and Share allowed us to do all this. However, while not terrible, it could be more user friendly. Changing the “view” can be confusing, as can be finding the correct day (i.e. Finding ‘Monday’ on the timetable). While Keep and Share can print a PDF of itself (which I strongly suggested against for the reasons above) this was not an intuitive process, even for me. Keep and Share certainly did its job. However, I think finding another service for an online timetable, that’s more user friendly, is the next step forward.

Organising a Yearly Meeting is a mammoth task. The still unfamiliar territory of an Online Yearly Meeting, even more so. There is so much more I could reflect upon. There is still much to learn and explore about incorporating IT in our Yearly Meetings – and our practices and experiences more broadly. Over the last year, however, we have made tremendous headway, and I’m certain this trend will continue.