Reconciliation or Makarrata, we will be judged on our deeds not words 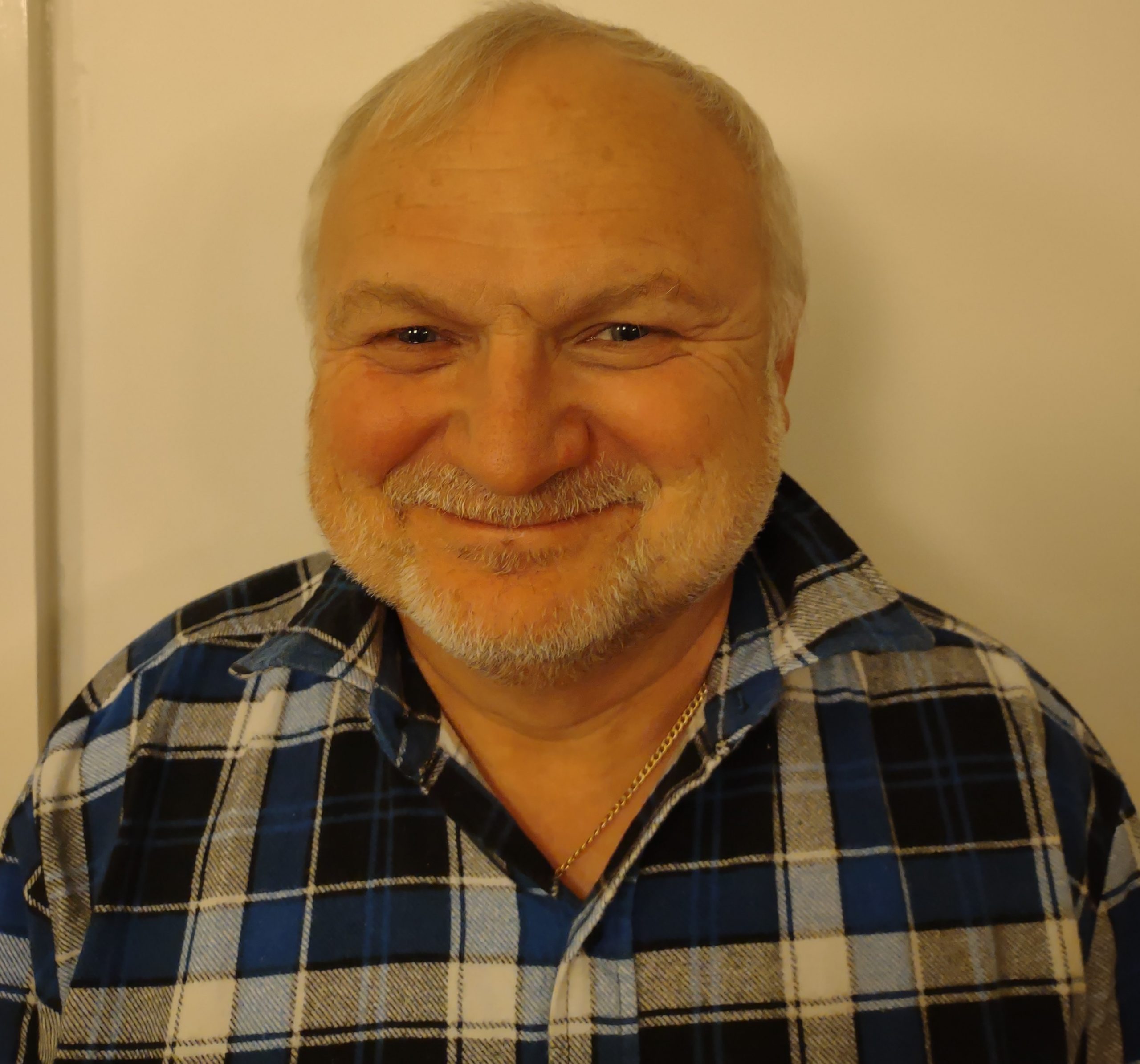 I have just finished reading Gondwana Theology: A Trawloolway man reflects on Christian Faith by Garry Worete Deverell, an ordained Anglican Priest and a Trawloolway man. He, like many First Peoples, offers a way forward to coming into a right relationship with this land and its people. He does so through the prism of Christianity and particularly Aboriginal Christianity. Through theological interpretation of both the New and Old Testaments he advocates for a reconciled Australian Christianity that acknowledges and includes the divine relationship between creator and created on this land. By exploring the Trinity of God he claims the creation stories embedded in First Peoples spirituality have as much validity of expressing the connection between the creator and created as those of the Western Christian tradition. He advocates for the inclusion of language, flora, and items such as coolamons into the liturgy, as well as references to totems. This would indicate a true acceptance and inclusion of Aboriginality Christianity into the faith, and embed it into this continent and its peoples. Garry wants to see ordained Anglican priests that happen to be First Nations People as Anglican priests for all Anglican parishes, not just for Aboriginal parishes or parishioners. He also calls for the Christian Churches to seek genuine Makarrata by acknowledging the truth of colonisation and their role within it, the theft of land, servitude of Aboriginal people, denial and suppression of culture and language by many denominations. He calls for the churches to pay reparations and make amends by including and integrating Aboriginal Christian spirituality into the Church, rather than the empty words and casual racism currently offered. While his orthodox Anglican way of worship doesn’t speak to my condition, his critique of the Christian Churches and how Australian Governments and most settler Australians engage with the call for Reconciliation or Makarrata by First Nations People and their allies, in this late colonial (his term) era does. He does not sugar-coat the reality of colonial invasion, its brutality and the intergenerational trauma inflicted on First Peoples by the initial and continuing colonial agenda and the inability of most settler people, governments, and Western Churches to hear and acknowledge this truth. He cites the continuing gas-lighting of First Nations People, claiming that their lived experience and truths are not true, or worthy of acknowledgment. That their pain, mental anguish, dysfunctionality, and poverty are a character fault, not the direct result of deliberate colonial policy of genocide, to create a homogeneous society of western values and norms. This denial feeds and continues this trauma. It enables the continuing colonial harmonisation plan to continue. 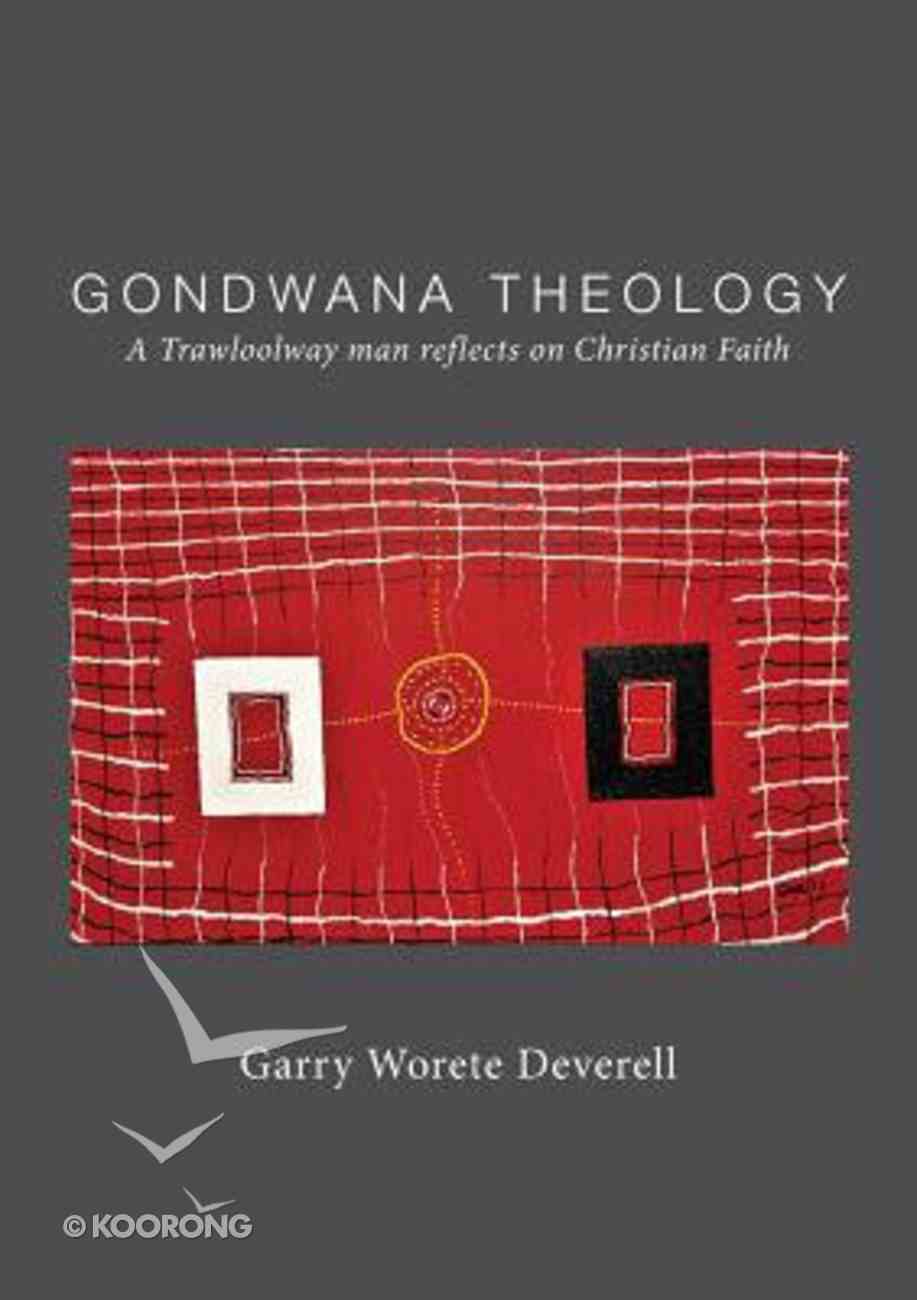 He calls out the racist claims that pure blood and dark skin colour and living a traditional way of life are criteria for what a real Aboriginal is, held by many settler Australians. Mixed heritage and an evolving culture do not mean Aboriginality no longer exists. It has been damaged and changed by colonisation, but not eradicated. There are still Traditional Owners/custodians to Makarrata with, to participate in truth telling with, to offer reparation to, and to forge a new bi-cultural Australia future with. The dysfunctionality of many Aboriginal families or communities are not character faults or cultural faults but the intergenerational and on-going trauma of colonisation on Australia’s first Peoples.

He calls out the continuing failure of our institutions to recognise their embedded racism in seeing western culture including Western Christianity as normative and correct; in considering that this ancient land and people have nothing to enrich western Christian culture. A failure to acknowledge Country still calls out for relationship which colonialism has not completely severed.

I hope Garry’s project to have Aboriginal Christianity accepted and integrated into the Anglican liturgy happens. The tokenism and empty words he speaks about within his own institution are found in all our current institutions. The rest of this article is my reflections on the issues raised in the book.

The myths that “Aboriginality” is about pure blood, skin pigment and living a traditional life, is a dominant view held by many, and used to deny the continuing connection to Country and culture of mixed-heritage people who identify as First Nations people, particularly in NSW, Victoria and Tasmania, where the colonial invasion has been its most devastating and where many First Nations people live in urban centers off Country. They are still connected to the fragments of culture saved from the initial invasion. The reality is the Traditional Owners and custodians still exist and are still connected to Country all over the continent. The Colonial plan to absorb First Nations Peoples into the colonial plan has failed. We live on a bi-cultural continent with the original owners and custodians of the land, which was stolen.

This generation did not still steal the land or commit the massacres; however, it does benefit from that theft. It still allows the exploitation of Traditional Country without informed consent or genuine negotiations. It still practices institutional racism that only recognises, imposes, and enforces western norms. It stills gas-lights First Peoples and enables poverty, poor health, removal and incarceration through its silence. Unlike First Peoples, it can’t critique another culture to absorb its positive qualities and reject its harmful ones, to blend into a stronger culture. It imposes its social norms. The fact this is not uncommon, does not make it right.

This felt truth is at the heart of settler guilt and inability to face the true history of Australia. It is what drives the undermining of First Nations peoples’ self-determination and is expressed in the desire to control and dictate what reconciliation means and how it is to be determined.

Such a process will fail, and the guilt will continue to haunt us as settlers. Only acknowledging the truth and providing reparation acceptable to the wronged party will remove this.

Politicians and corporations will not lead on this. They have vested financial interests in maintaining the status quo, the incarcerations and exploitation of Country for corporate profits. The Gap continues and in many categories is increasing because of the institutional racism of Australian culture and institutions.

However more ordinary Settler Australians are beginning to engage with First People and building local Makarratas and calling for truth telling, recompense and treaties at a local and National level.

What are we called to do? exactly what First Nations peoples have been asking of us since the 1930s: educate ourselves on the true history of the area we reside in, acknowledge that sovereignty was never ceded. The Frontier wars happened and First Nations peoples fought to defend their country, culture and families and continue to do so the best way they can. The Traditional Owners and Custodians still exist wherever we live.

By Sue Parritt, Victoria Regional Meeting One of my most poignant childhood memories is of my father sitting in his chair by the dining room fireplace staring into the glowing coals. Minute after minute, hour after hour, barely...

I was surprised and pleased to be asked to represent Australian Friends at the Aotearoa New Zealand Yearly Meeting in May. My partner Gary and I decided it was an opportunity for a longer trip and after contacting a friend...

Reflections on a river

Therese Douglas and Ian Hughes, New South Wales Regional Meeting The Giving River. Maybe you know the Silverstein fable about the giving tree? The one where the tree tries to be all things to the boy/man/cranky old fart to the...