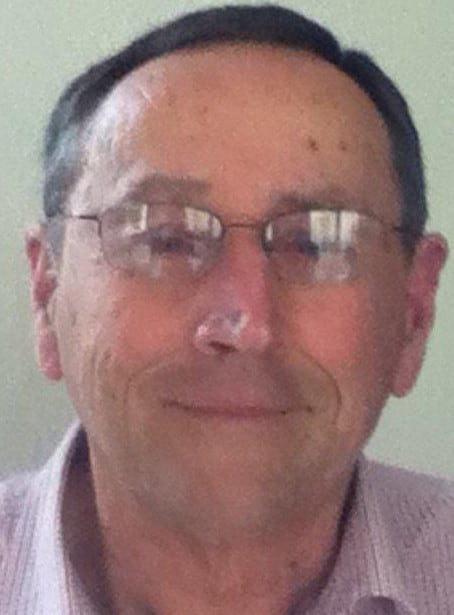 There is a strong interest in mysticism out there. That is shown by the huge public acceptance given to the work of Eckhart Tolle who writes about Zen Buddhism. His first book The Power of Now made the New York Times best seller list and was translated into thirty languages. A later book, A New Earth, has been published in forty-four languages, and an in-depth webinar he made with Oprah Whitney about its main themes has been watched thirty-five million times.

Friends have a strong mystical tradition, and it has been there from the beginning. A mystical experience is a powerful inward feeling which the person who has it spontaneously believes to be an experience of God. Thus George Fox as he was led away to jail:

I was ravished with the sense of the love of God, and greatly strengthened in my inward man. But when I came into the jail where those prisoners were, a great power of darkness struck at me; and I sat still, having my spirit gathered into the love of God.[1]

The word “ravish” has connotations of being overwhelmed and delighted. Among first generation Friends such experience seems not uncommon. Thus Marmaduke Stephenson in 1655: “I was filled with the love and presence of the living God… for it did increase abound in me like a living stream.”[2] There were other mystics in the early heroic period of Friends, Isaac Pennington and William Ledra, for example, so that the time seems to have been something of a Pentecost.

Mysticism keeps recurring in Quaker history. In the eighteenth century, John Woolman had “fresh visitations of heavenly love” which flowed through his various concerns into the social environment.  In the nineteenth century there was Caroline Stephen, who identifies a pejorative sense of “mystical” employed by bluff, hearty defenders of common sense:

…a mild term of reproach, to convey a general vague dreaminess. Nothing, certainly could be less applicable to early Friends. They were fiery, dogmatic, pugnacious and intensely practical…[3]

In the twentieth century there were two prominent Quaker mystics, Rufus Jones (1863-1948) and Thomas R. Kelly (1893-1941). Jones wrote books about mysticism; Elizabeth Gray Vining devotes a chapter to his mysticism in her biography of him. Jones believed in a state of unification met with “a burst of joy, of rapture and of radiance”. Those who had seen God, he held, should gird themselves for service.

Thomas R. Kelly wrote vividly about mysticism in his book A Testament of Devotion. “I have been literally melted down by the love of God”[4] he wrote, and, at greater length:

… Holy Fellowship reaches beyond {intellectual assumptions} to the immediacy of experience in God, and seeks contact in this fountainhead of real, dynamic connectedness[5].

Why do Friends have this mystical tradition? The habit of centring down in Meeting for Worship has a lot to do with it. Once we have centred down, it is easy to move into deep prayer, which is one of the main pathways to mystical experience. Many of us, when we pray, pray in a perfunctory way with the top of our minds, which is no way to mystical experience.

Some Friends have the idea that mystical experience is reserved for famous people, not for ordinary people. That is not the case. The Quaker writer, Howard Brinton, had three hundred journals by non-famous Quakers in his personal library, and he wrote that they were as valuable a source of material on the history and nature of mysticism as are the writings of many more famous mystics.[6] A good book on mysticism is Douglas Steere`s Quaker Spirituality.

[2] Christian Faith and Practice in the Experience of The Society of Friends. London Yearly Meeting. 1972. Entry 32.