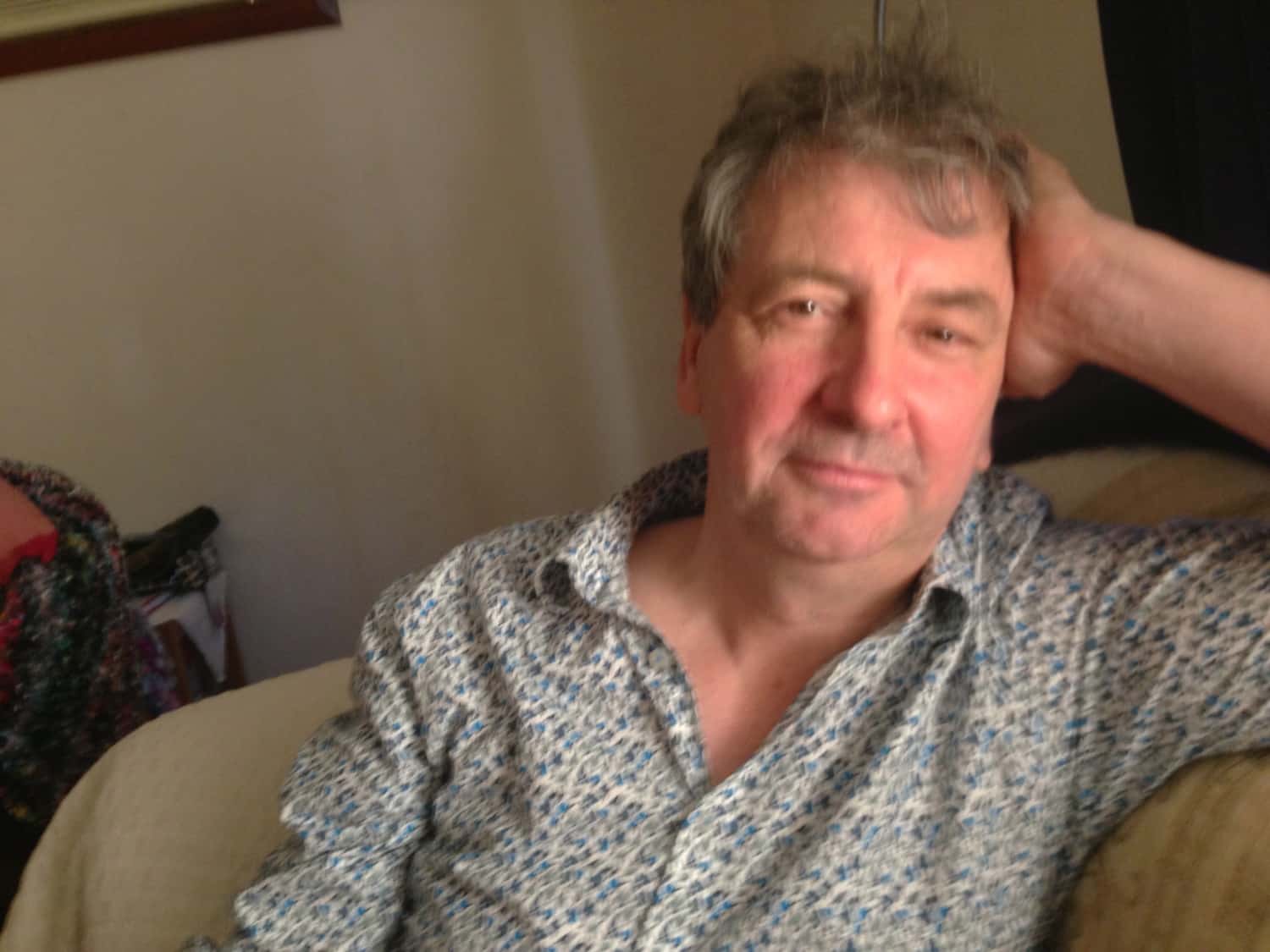 There is something disturbing about reading news coverage which brings war closer to our consciousness, with not even a few words on how peace might also be built.  The presumption is conflict.  These articles are popping up in our news feeds and newspapers, under the guise of informative analysis.  They are not fake news, because they are facts-based.  They draw attention to important details of an arms build-up.  By narrowly defined content, devoid of context, their “informative” stories construct a misleading reality, channelling us towards preparations for war, forgetting the possibilities for peace.

One recent example featured in the Sydney Morning Herald/Age syndicate, written by Chris Zappone (Digital Foreign Editor) and Eryk Bagshaw (North Asia correspondent) is entitled “If the US went to war with China, who would win?  It depends on how it starts” (June 30, 2021).  Click on to the page, and the first moving gif image is rows and shoulders of formidable marching People’s Liberation Army.  They are a dangerous force to be dealt with, even before the words.  We are on notice now of the threat.  Read more closely, and there are plenty of facts, necessary for us to know, perhaps, but not sufficient for us to understand.  Infographic statistics help us weigh up the two contending nations as if it was a pre-match coverage of the weekend game.  Even a winner is predicted.

In this particular case, like so many, the journalists highlight Chinese postures as aggressive, and then lightly ignore or skip over the United States’ illegal wars, and the suffering caused to the nations the US has invaded, and the damage even to its own US troops and the cost of those wars to everyone’s economy (particularly expenditure diverted from health and education).  It is by no means a spectator sport.  These disasters wrought on others, far away, have been Australia’s wars of choice, declared using executive full war powers, diverting prosperity away from health, education and the environment.  But the biggest burden of these foreign adventures has been for those who have lost their lives, and for the millions of refugees we have helped generate.  We have blood on our hands, but not a mark shows on the newspaper page. 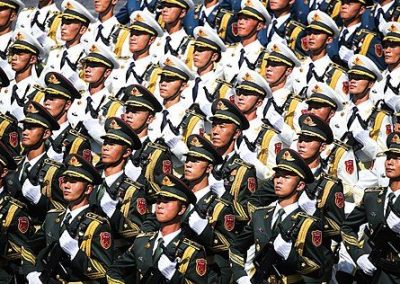 -The China versus US article alerts us to China’s growing nuclear arsenal, but settles on American formidable kiloton overkill as effective deterrence.  It ignores (and thus normalises) the risk to all of us of the use of anyone’s nuclear weapons, for any reason or miscalculation, should even a “limited” nuclear war begin.  There is important climate analysis which predicts a hundred low grade nuclear weapons dropped on a hundred cities is enough to cloud the troposphere with soot from the burning conflagrations for several years, which would initially drop global climate temperatures enough to lead to 40% of crops around the world failing: in the first year leading to 900 million deaths from famine alone; over two decades it would vanquish much of humanity.  It could all begin in an afternoon, just with China’s weapons, or India’s or Pakistan’s.  (Alan Robock and Owen Brian Toon, “Self-assured destruction: the climate impacts of nuclear war”, Bulletin of the Atomic Scientists (2012) DOI: 10.1177/0096340212459127 ). Yet no mention in this article, or many others on TV or on the radio, of the Treaty on the Prohibition of Nuclear Weapons creating the international norm to disarm, and of Australia’s step away from signing this much needed protection for all of humanity.

We don’t need articles that only locate cannon sizes, firepower, hardware, military personnel: that is the stuff of the arms trade, clamouring at the doors of Ministers’ offices, clutching this particular article amongst many.

What we need is context, context, context.  We spend mountains of money on “defence” when what we have been funding is foreign misadventures. The Australian government has even bumped up $500 billion more on armaments in lockstep with US requirements.  But money on diplomacy? Cut.  Money on studying the causes and ways of peace?  None.  Foreign aid, to foster good intentions and international benefit? Cut, cut.  The actual costs of a future war with China and its aftermath?  Not mentioned – except the foolish notion that there could be winners.

A responsible news outlet should be conscious of the boundaries on thinking it fosters.  Foster war thinking, and you will have more it.  Instead, the media should dare to question, widen our understanding of the choices beyond the war-rattling path.  The media should add up the price of war, both in opportunity cost and its miserable aftermath. Not only will we sharpen our own thinking when someone plays the dulcet siren sound of the war bugle, but we will know to look for the opportunities for diplomacy, the values of peace, and a different kind of prosperity.

The “coming war” stories that are appearing may have arisen on their own at the news desk, or they may have been partly seeded – sorry, briefed ­– by the US military, our own Department of Defence, or the arms manufacturers which stand to gain so much from a militarised economy.  Whatever the source, we have been here before. The story is being framed.   In a few short months, “Asia-Pacific” has become “Indo-Pacific,” an attempt to re-imagine a “Quadrilateral” narrative that will embrace the US, Japan, Australia and India in the bonds of war against you-know-whom.  There is nothing inevitable about this: it is being forged in the thinktanks, military forces, and by the arms industry before our very eyes, and in our daily news outlets.

If the mainstream media won’t widen the story, then it’s up to peacemakers.  Consider whether your Meeting is called to challenge the “coming war” coverage in the media, or moved to convene peace groups, or even to write and go and see your local MP (for your local area) or Senator (covering your state and territory).  Especially look out for the parliamentarians who have not yet pledged to sign the Treaty on the Prohibition of Nuclear Weapons, as well as those who believe the arms trade build-up is going to be good for us and the region.  We need money spent on diplomacy and shared security, on trust-building measures, and goodwill foreign aid.  The media has been selling us fear.  Friends can offer strategies so much better.