Being a Conscientious Objector 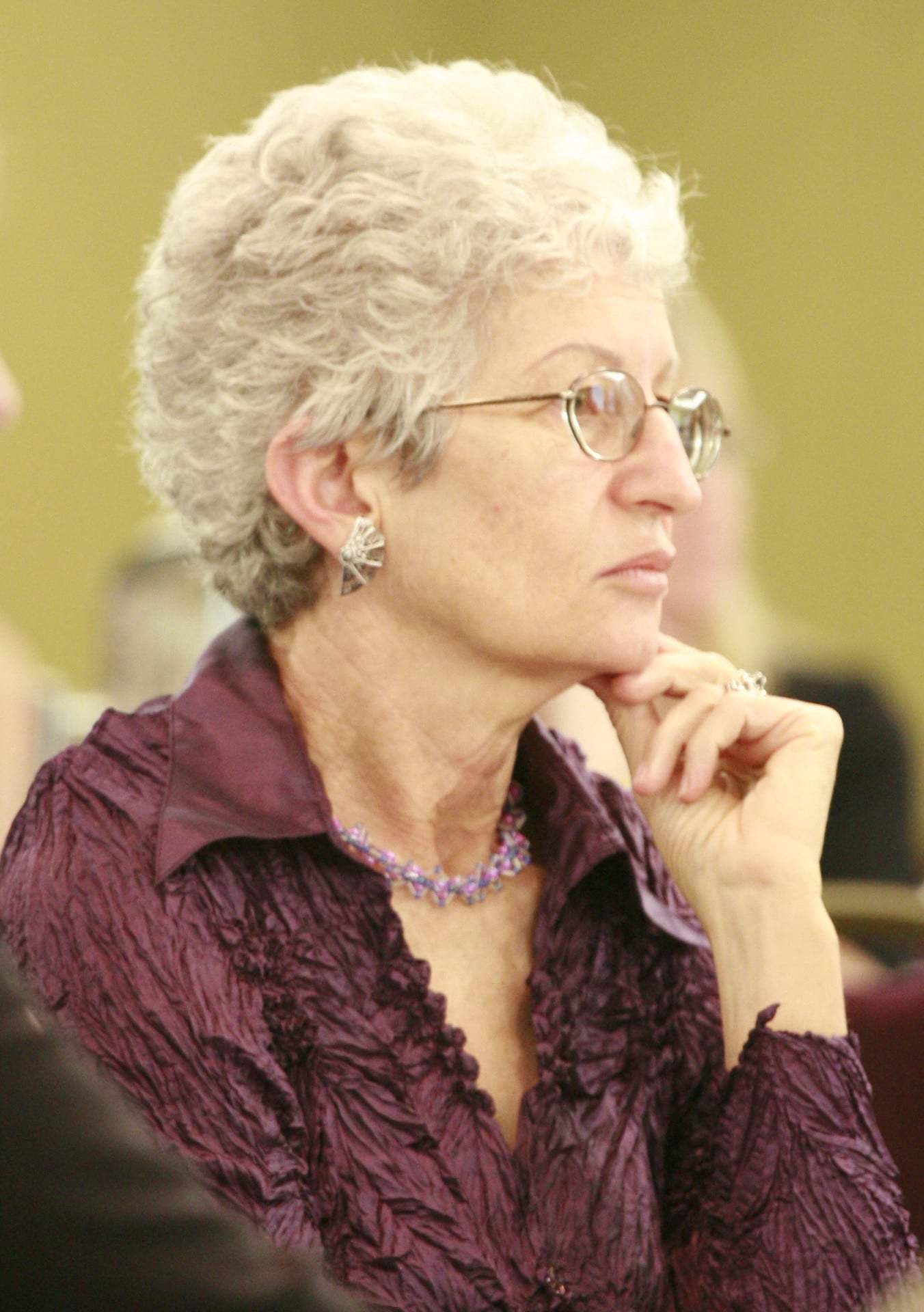 What does being a conscientious objector mean to me?

Being a conscientious objector means that I reject any notion that war is an acceptable means of settling disputes. War burdens both the vanquisher and the vanquished. The rate of suicide among Australian war veterans should tell us that what is asked of soldiers is extremely damaging.

For me, war is clearly a feminist issue. War is essentially about power and domination, precisely as rape is about power and domination. War is the rape of the land, leaving a sad and long-lasting legacy of destruction and mistrust. That war and rape is so prevalent leads me to speak out to help expose the wrong-headedness of some beliefs that allow this misuse of power to flourish.

There are alternatives. Many people are surprised to learn that Costa Rica does not have a standing army. If we look to our own First Nations history, we find no evidence of imperialist expansionism. Moreover there was an advanced culture of sharing and inter-nation diplomacy. China has a long history of exploration and voyages made by Zhenghe predate Columbus by nearly a century. Chinese students are taught that Zhenghe respected the foreign lands and cultures he encountered, unlike the “aggressive and greedy” westerners.

We can also be reassured by writers such as Rutger Bregman, whose book Human kind; A Hopeful History lights the path to a brighter future. Our human family is often at its best in difficult circumstances: Even a tiny virus can teach us that, indeed, we are All-In-This-Together on the blue planet.

War equals waste and war preparations are similarly wasteful, as they actively undermine trust and drain precious resources and energy away from projects that would benefit society. A “Green New Deal” is welcome, but, by itself, it cannot transform a world suffering from an addiction to war preparations.  Instead of a minister for defence industries, Australia urgently needs a Ministry for Peace, where our taxes are invested in sustainable projects and technologies and where visionary leaders seek out and promote common goals and friendships with all nations on this earth.